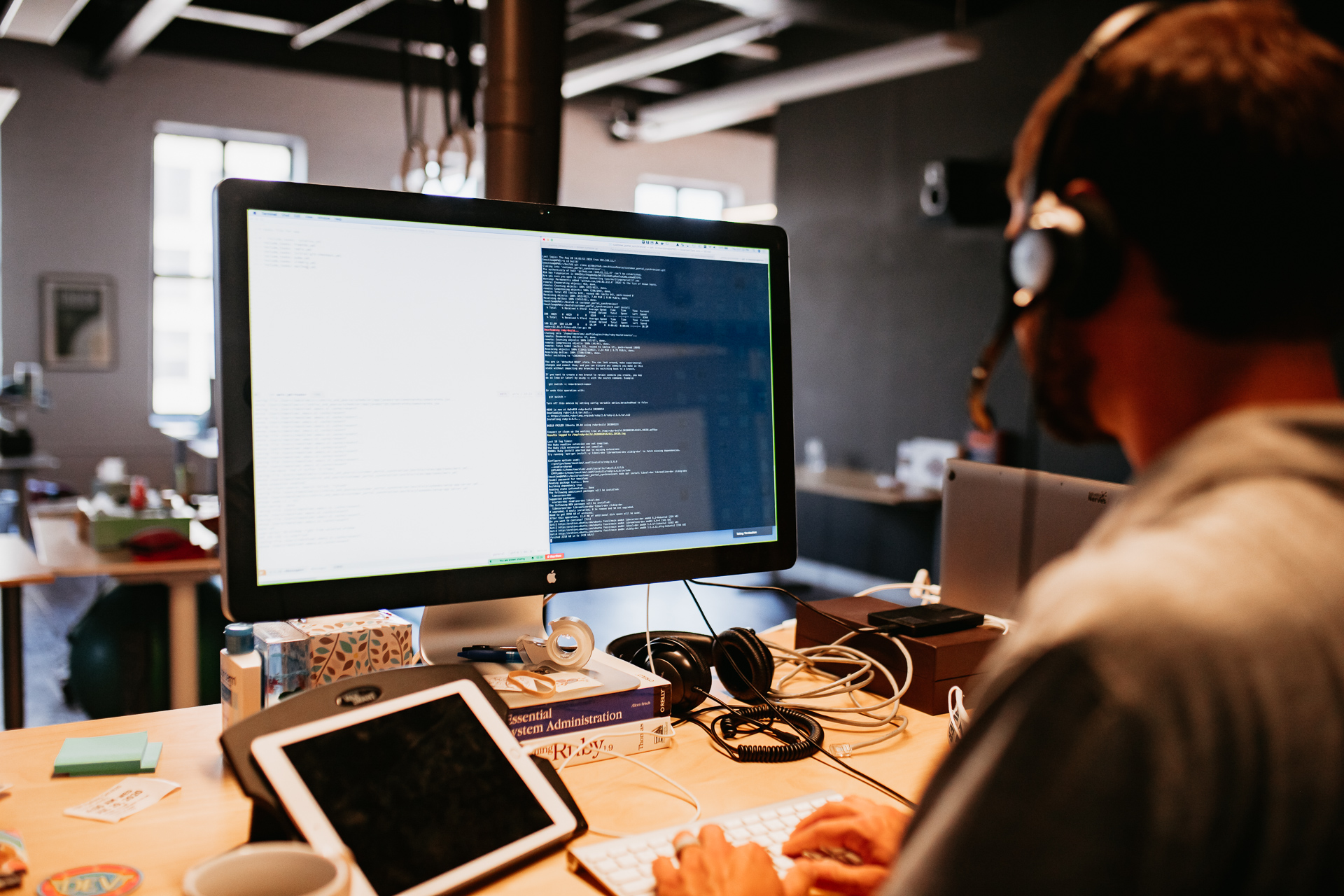 A few months ago, our VP of Development, Tim Mecklem decided to change the format of the Cincinnati Ruby Brigade CincyRB by rebooting the meeting content, both literally and figuratively. Tim envisioned an opportunity to serve both newcomers and experienced developers alike by presenting foundational material in a judgment-free manner. He wanted to help attract new members to the Ruby community and provide experienced developers with the opportunity to engage with excited newcomers and foster diversity and engagement within the community.

We’re several months into the reboot and would like to organize and present the existing material as a series of posts consisting of links to CincyRB presentations on YouTube, code examples hosted on GitHub, and a brief narrative of a specific feature within Rails and its ecosystem.

To that end, we’d like to start with the June 2020 CincyRB meeting video in which meeting Tim lays out the plan and digs into the very basics of working in the Ruby and Rails ecosystem. Please note that the provided link starts the video about midway through the meeting when Tim began to delve into the nuts and bolts of starting a new Rails application and setting up a GitHub account for source control. If you’d like more background on the philosophy of the reboot, start the video from the beginning.

After watching the video you should be able to:

The video is pretty self-explanatory but the Rails “Getting Started” guide should provide needed assistance if you get stuck. The CincyRB Discord server is another resource to provide feedback on any material covered during the meetings and in the blog series or to ask questions and get answers. There was no code pushed to GitHub for this meeting but feel free to explore the source code repositories on CincyRB’s GitHub account.

Next week we’ll see why Rails is called a Model, View, Controller (MVC) framework and what that means as well as how Rails routes incoming requests.