What Community Has Done For Me

“There’s safety in numbers” as they say. As species go, Homo sapiens were not the first to figure that out. “Community” is at least a couple eons old. There’s fossil evidence of communal living pre-dates the dinosaurs but I’m no paleontologist. All I can do is tell you my story.

After a mid-life career change from commercial aviation to information technology I found myself a novice Web developer working at Cincinnati Children’s Hospital helping clinicians collect and analyze data. One day, the division head mentioned he had been asked if the hospital would be interested in hosting the recently founded Cincinnati eXtreme Programmers (XP) group. The division was constantly seeking ways to improve our ability to deliver quality software. So my boss consented to host it and provide pizza and soda AND ordered me to go check it out. That meeting would have a profound impact not only on my career but on my life.

Let there be light!

Within a year of attending the first XP meeting I meet four of the other five founding members of Gaslight. I would co-found Cincy Coworks (CCw) with another XP group member, Gerard Sychay (who, in all fairness, was also a colleague at Children’s) and there at CCw meet Chris Moore, Gaslight’s current CEO. None of this transpired overnight but the decision to actively participate in my community has contributed at least as much toward any success I have achieved in my career as any knowledge I gained in software development.

While the XP group opened my eyes to a better way of crafting software it also gave me a taste life outside my cubicle and I wanted more. I was disappointed to learn that while there were PHP user groups meeting around the country there wasn’t one here in Cincinnati. It felt like we were in a vacuum. “Why can’t we have a group here” I’d ask myself and others. No reason at all. So along with Gerard and another colleague from Children’s we founded one and suddenly met dozens of people with whom we already had a shared experience, programming PHP, and the vacuum was broken.

Some years later, shortly after opening CCw with Gerard, fellow Cincinnatian and GitHub co-founder, Chris Wanstrath spoke there about entrepreneurship and community. As it turns out some years earlier he returned to Cincinnati after a short stint programming in a cube farm for an east coast company. He was considering going back to the University of Cincinnati until he attended a meeting of the PHP group Gerard and I founded. Chris said that meeting opened his eyes to a community broader than he could view over his cube wall which encouraged him to continue to explore and exchange ideas with other developers around the world.

Rereading this post I’m struck by two facts. First, I may be a bit too proud of some of my accomplishments. That is not the purpose of this post. The second is closer to that purpose and that is that engaging in my community has allowed me to meet the most interesting people I have ever met and allowed me to achieve and witness things I could not have imagined in my former career.

But it can be GREAT!

My story is not unique. We’ve done some amazing things recently here in Cincinnati. Each one of us has played a role, small or large. There’s no telling where it will all lead but the future has seldom been brighter in the Queen City. A little over two years ago QCMerge was launched in an effort to bring together the diverse participants of the local “Web/Tech” community with the aim of improving and strengthening them all.

We’re now embarked on taking the next step. We’re creating a non-profit to teach needed skills, to host community meetings and to place in proximity the do-ers and makers of the city we all love. I’ve seen what happens when you do just that and it’s awesome!

Want to get involved? We’re doing it all right out in the open. Click here or comment below and tell us what community has done for you or tell us what we’re missing and how you plan to fill that void. We’d like to help. 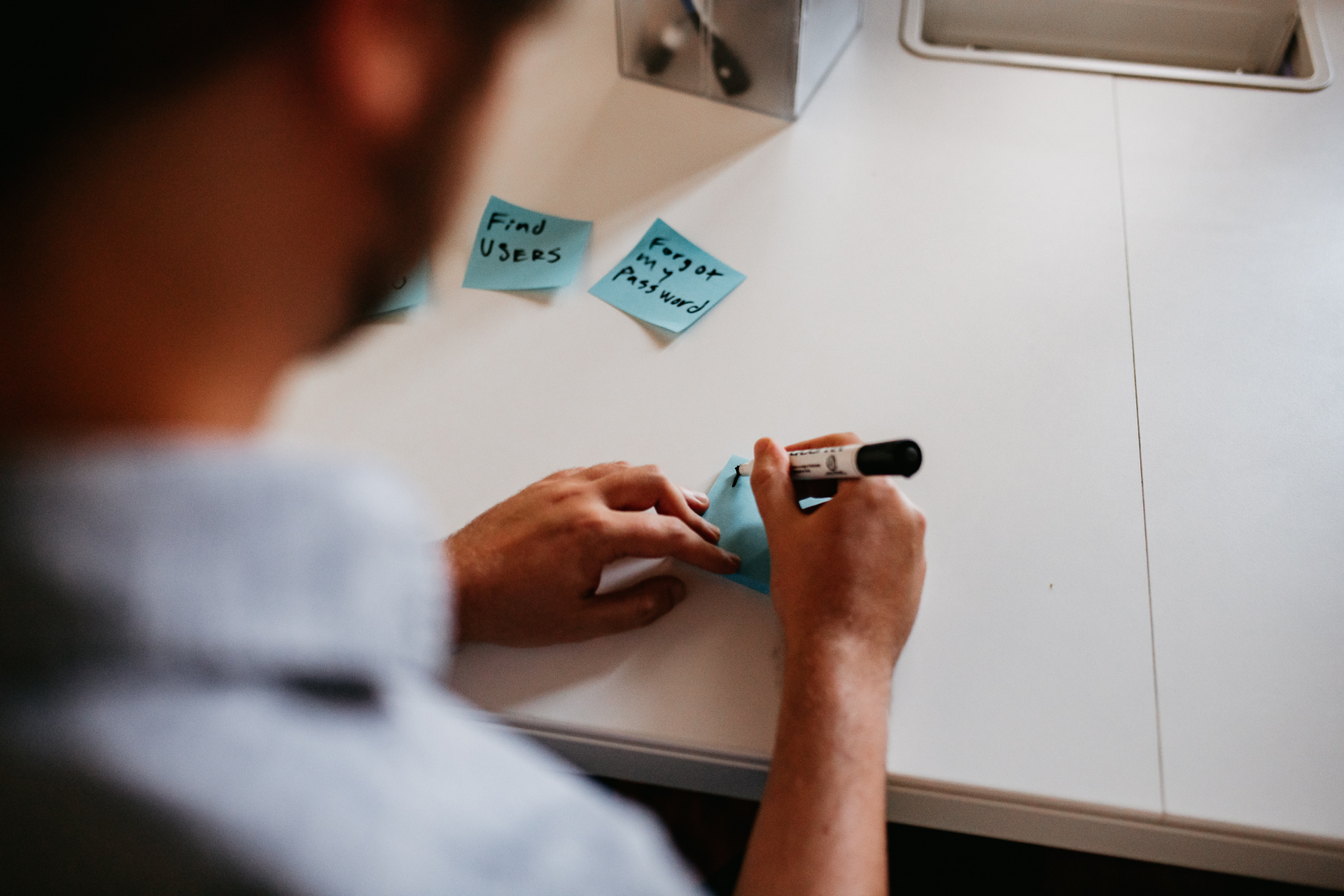