Building custom software means making difficult choices. This week the team sat down and took a look at the original story map they created two months ago. What did they really need to accomplish to put a high-quality product in market? And what could wait for the next round of development work?

After reviewing the schedule and full feature list, the team decided to revisit the strategy for the app’s initial release. They wanted to create a product funeral homes would be excited about without compromising quality by building too much, too fast.

“We received a much more manageable project scope as a result,” said Gaslight Delivery Manager Peter Kananen. “We refined the to-do list now that we have a new strategy in place for the app.” The CRäKN leadership team decided to release a Voice of the Customer focused version of the app called CRäKN Vox. It focuses in on all the major touch points where funeral home staff interact with families.

This new strategy gave the whole team–from sales to design and development–more clarity on where to spend their time and energy. “I’m excited about the new focus,” said CRäKN Product Owner Shawna Becknell. “We want to sell CRäKN Vox in a month. Our sales person is already pounding the pavement for leads.” That means the design and development team is laser focused on building out features for target funeral homes. There is a game changing section of the app that allows funeral home staff to visualize everything around a family’s experience with the death of a loved one, from visitation and services to aftercare.

But even with the new strategic focus the team still feels deadline pressure. CRäKN started interviewing Ember.js developers and hopes to hire someone who can hit the ground running without much mentoring from the Gaslight team. Still, there were some fears about having too many cooks in the kitchen.

Gaslight developer Kevin Rockwood, for instance, enjoys mentoring CRäKN Junior Software Developer Robert Landreaux, but Kevin worries he wouldn’t have enough time to spend with another new developer. “We’ve talked about having too many cooks in the kitchen,” Robert said. “But I want to be a sous chef. I want to help, but I don’t want to be in the way. I don’t want to need too much help. I want to be part of the main workflow.”

So far, so good. The team noted that Robert has been “pushing features like crazy” this week. It’s just a challenge to keep everyone on the same page as the team grows. Check back next week to read about a new baby, breaking work-in-progress limits and first-time pair programming. 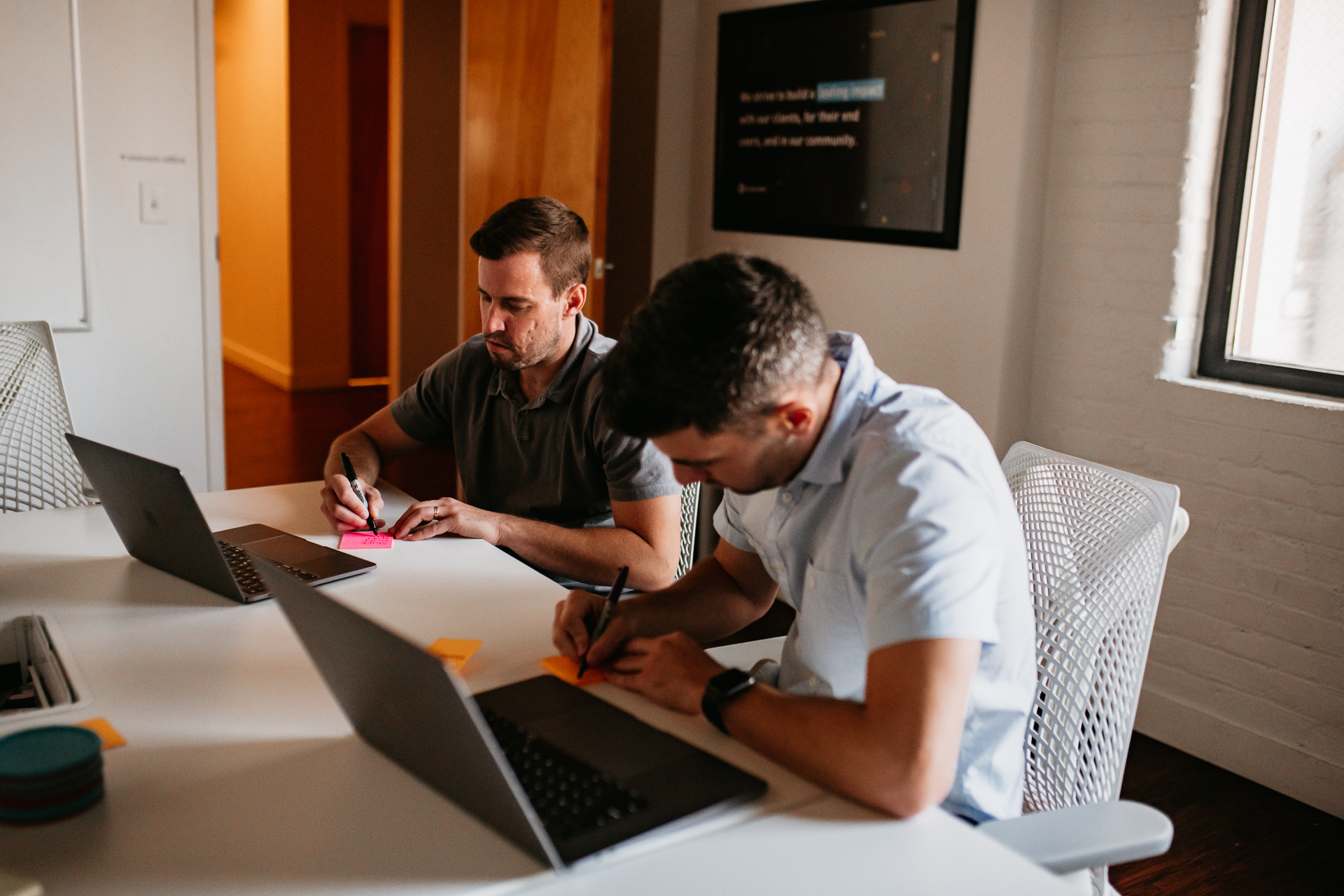 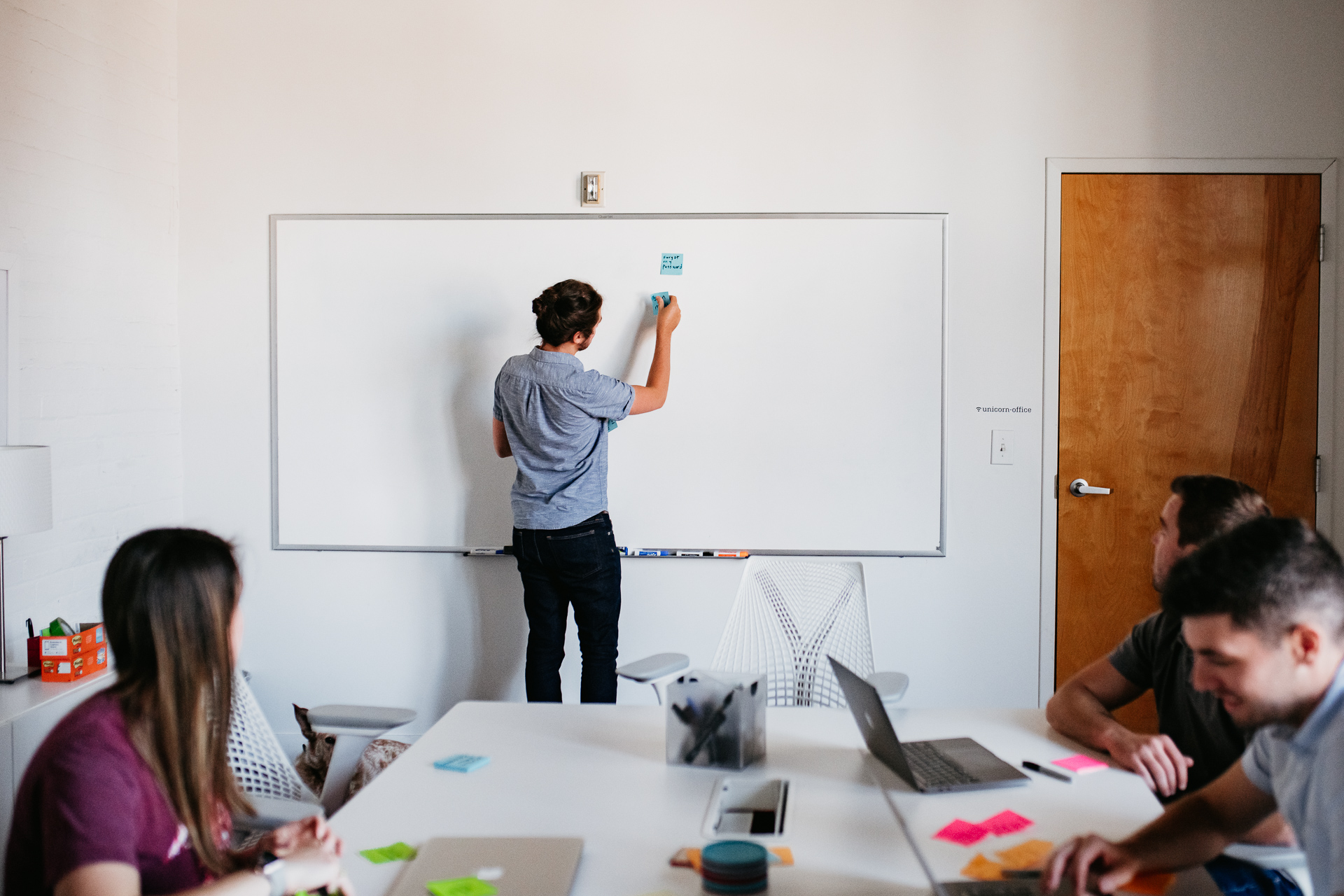 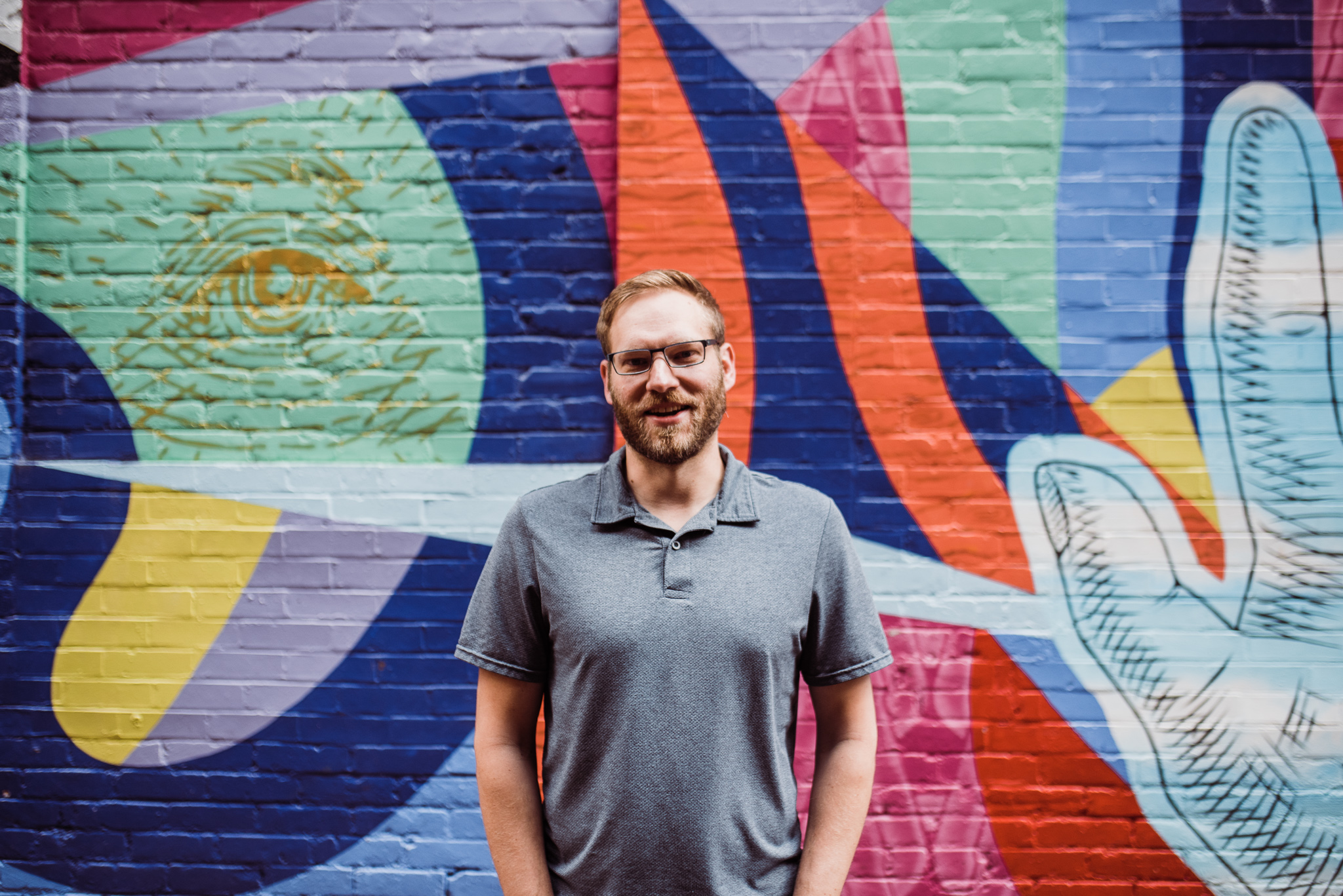