How I Learned to Love Cincinnati

How I Learned to Love Cincinnati

or, QCMerge: A Love Story

For four months, I was lucky enough to be an insider to the planning and execution of the Queen City Merge Conference, taking place just a few short weeks ago in downtown Cincinnati. This was the maiden voyage of the QCMerge, and I was privy to many of the small victories and defeats that come with planning a large event. Throwing a conference is very much an “if you build it, they will come” endeavor. I can tell you that the prospect of throwing in the towel was definitely on the table, on more than one occasion. However, the fight raged on, Queen City Merge was born, and and the City didn’t let us down.

Play to Your City’s Strengths

Queen City Merge was was inspired by Columbia SC’s ConvergeSE. The focus of the conference was building web businesses. For startups, that tends heavily towards design and marketing, and Cincinnati has a pretty impressive track record in that arena. This video was somewhat of an eye-opener for me. The gist of the video: Cincinnati brands permeate the globe, the City supports it’s startups and entrepreneurs, and it’s more awesome to live here. Lately, I think Cincinnati has been winning at reflecting some of that branding and marketing talent onto itself. 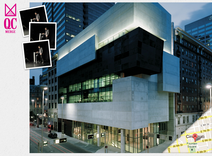 Branding is important to emerging business and, it turns out, emerging conferences. Even we were surprised by the tone that resulted when it all came together. The creative branding by GoDutch, re-imagined classic Alice in Wonderland, merging it with modern nerd culture. The location was a towering slab of concrete and glass smack in the middle of downtown Cincinnati. There was a White Stripes tribute band performing in front of a fifty-foot Shepard Fairey poster. To date, I have never heard people talk about food so much at a conference. Cool branding brings people to conferences; abundant local taste treats keep them coming back apparently.

Never say “Feedback”, But Always Get It

Not to mention the speakers. The talks were really top-notch. The video will be available, but don’t worry, I can let you in on the lesson to online success right now. Get Feedback Fast. Talk to your customers, put faces and names to your users, watch people using your product, fail fast, and a/b test everything. Understand that the line between designers and developers is blurring, and should be. Understand that good talent is hard to find, but it’s out there, and it will come to a conference. And, oh yeah, never use the word “Feedback”.

I come from a long line of crotchety cynics. I’m ashamed to say that for too long I’ve been victim to a “grass is greener” mentality. If I lived in Paris, I’d probably complain that it was too “magical”. But even cynical people yearn to live in cool place that they can show off. Who can be cynical after twenty minutes of unplanned fireworks, following a great event, and an evening of professional baseball by the river? Cincinnati is vibrant, and it’s influence on the conference was palpable. It’s a city where there are things happening, and there’s still room to be a big shot. It’s amazing how quickly that “grass is greener” mentality can flip, with a little exposure to people who believe that the grass is pretty damn green right here. I’m looking forward to next year, and all of the good stuff that is bound to happen in-between. 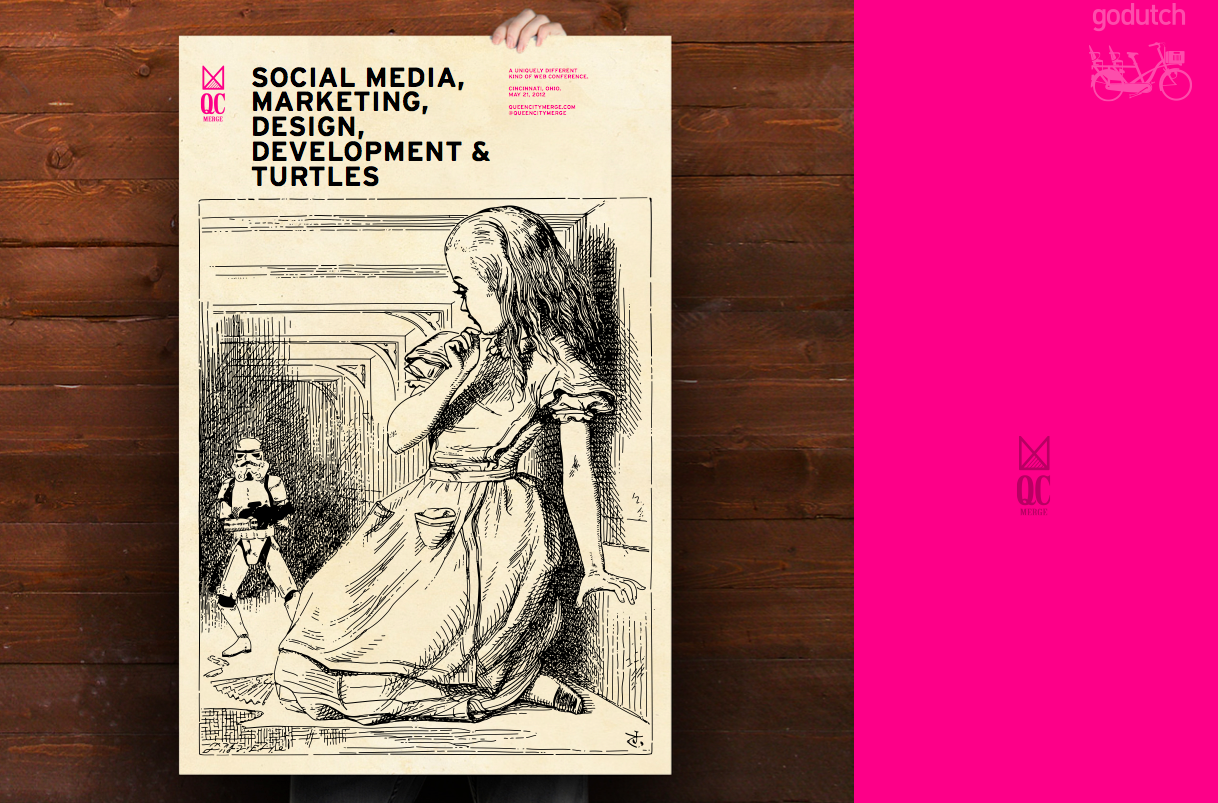 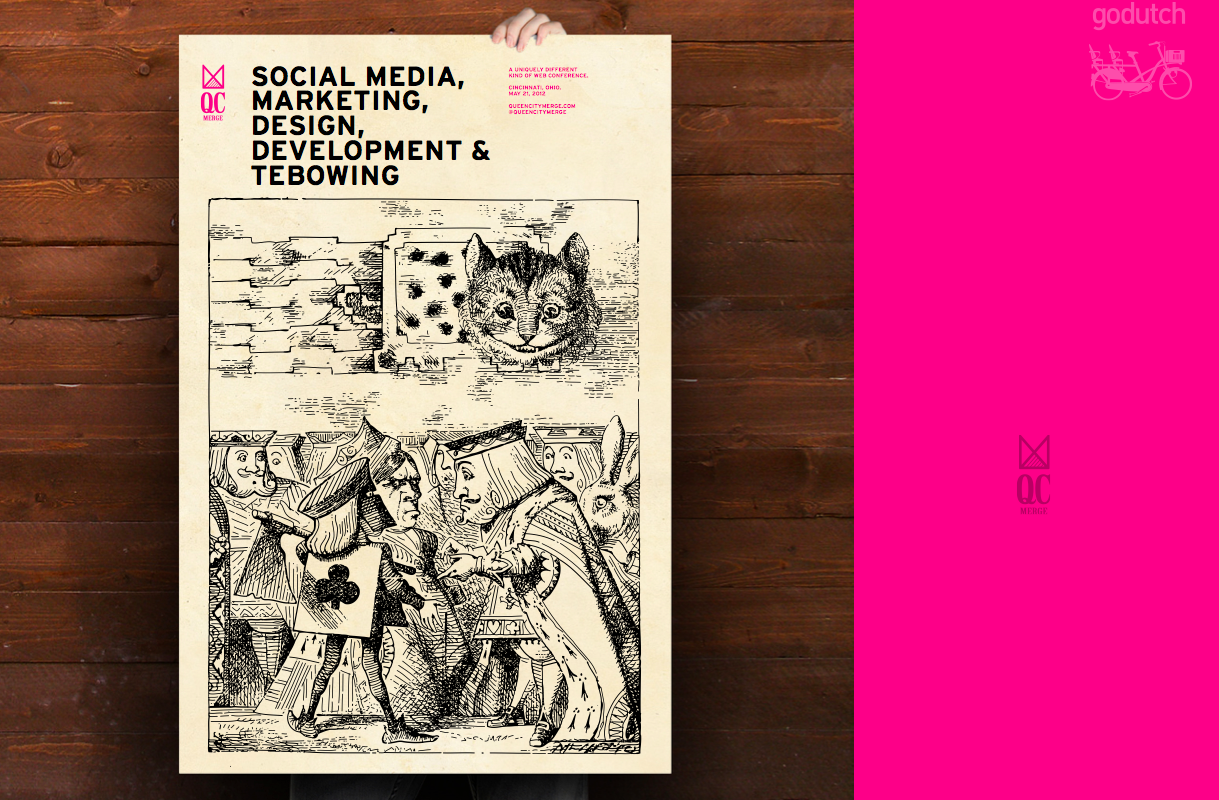 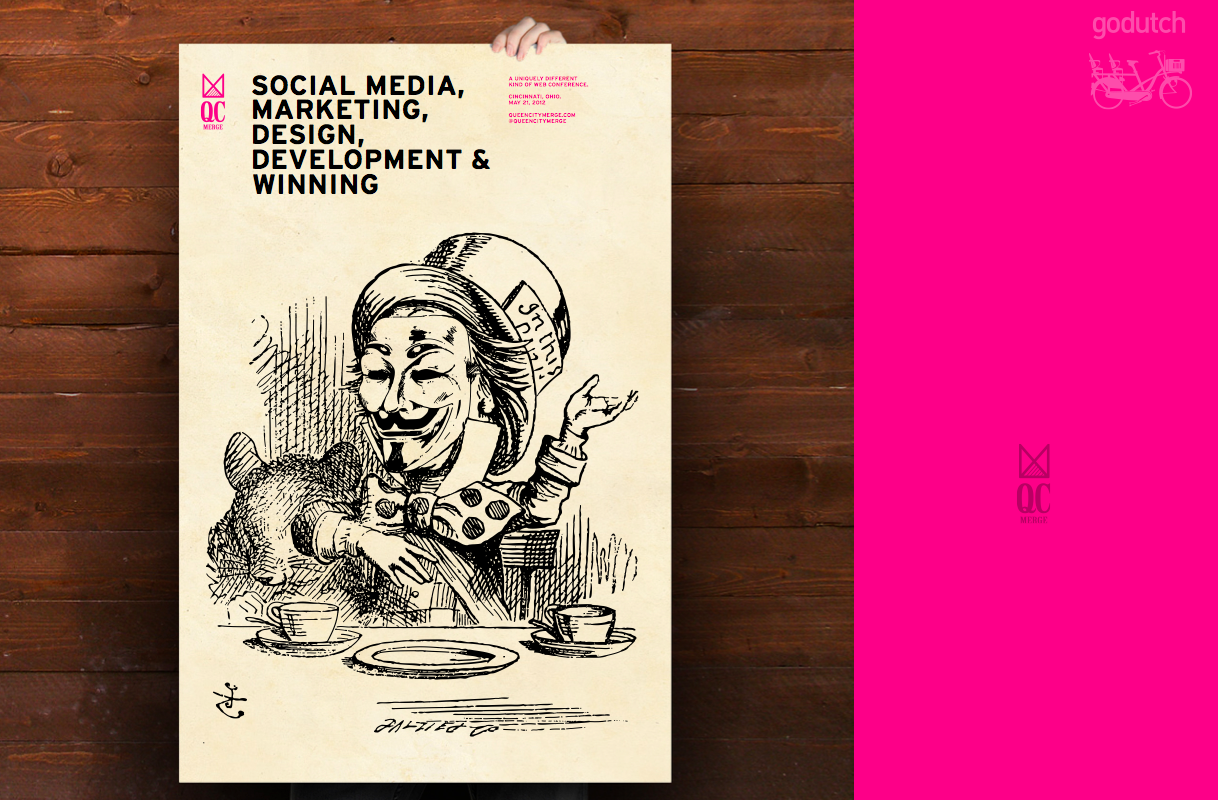