Forms and JSON in iOS 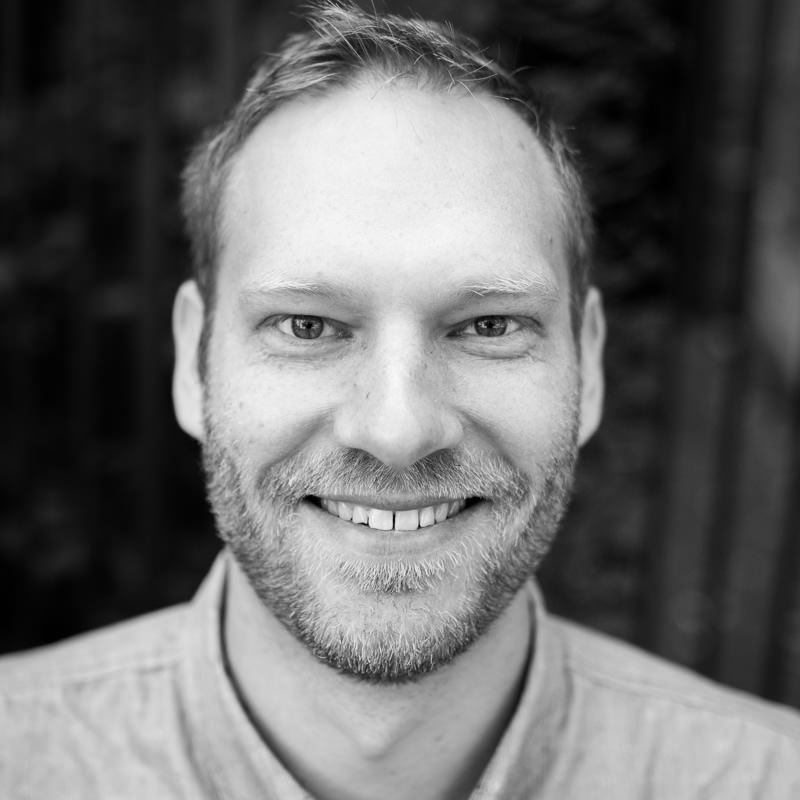 Over the last six months we’ve been building an application for a client in the agricultural industry. There was a need to use portions of the application on an iPad literally out in the field. The app also needed to be location- aware, allow offline access, and to be able to quickly render geographical data.

These factors made the decision to write an iOS app targeted to the iPad pretty simple. But in an iOS application where the user is collecting a lot of data, two challenges became apparent quickly.

We utilized two third party iOS frameworks to help meet these two challenges, and with mixed results. What follows is a review of those two frameworks, Sensible Table View and RestKit.

Most user activity in the app consists of recording field observations in the context of a larger report. Each report can have several observations, and each observation can have many different subcomponents. Essentially, we needed a way to support forms several layers deep, with lots of different data type controls. Thankfully, UINavigationController was a natural fit for the report workflow itself, as users would often be navigating into and out of detail views. However, as many have experienced, UIKit really lacks a decent form builder. Specifically, UITableViewController does not naturally orient around an object, or collection of objects. While there are a few form-building frameworks, none appeared nearly as complete as SensibleTableView, a paid framework.

STV is able to build a table view representation of an object, including subviews for that object’s relationships. By default, it will introspect your attribute types and display them with the corresponding UITableViwCell data type. This alone is extremely useful. STV also integrates with Core Data, provides many default UITableViewCell styles, and even allows for out of the box editing for object and attribute collections. The licensed product includes the source code, which is a good thing. STV does a lot of work for you, and at times I found myself not understanding what has happening or wondering why something wasn’t working the way I expected it to. To be honest, I spent a lot of time debugging source code.

The complexity of the framework required non-trivial rampup time, and it took a day or two of development time to get a handle on how to use STV in our application. STV does provide for decent code reuse, as class definitions used to create a table view are easily used in multiple screens. This was helpful in our application. Still, decisions need to be made about how many levels of views you’d like STV to create, and at times not fully owning the code for the view three levels deep from your object can be painful. Expect to set lots of tags on objects and implement delegate methods to customize as needed. Overall, I think we saved development effort by using SensibleTableView, but I also think we could’ve done almost as well by just using a formbuilder such as IBAForms or QuickDialog, and then creating explicit detail view controllers as opposed to letting STV generate these views. At the end of the day, STV seems to almost do too much. This may save some time in the short term, but it’s not a lightweight framework and it will touch many parts of your application. Thankfully, you are not forced to use every feature of STV, and can use only the parts you find most useful, such as UITableViewCell styles.

Consuming JSON in Objective-C can be accomplished in a few different ways. Starting in iOS 5.0, Apple provides NSJSONSerialization, which can be used to parse HTTP requests. For simple scenarios, that works fine. However, in a data structure with several layers of nested associations, JSON mapping code quickly becomes tedious. A framework such as AFNetworking eliminates some of the HTTP boilerplate in this approach, but still doesn’t solve difficult object mapping problems. We decided to instead use RestKit.

RestKit provides a relatively simple way to talk to RESTful services, mapping response payloads to Objective-C objects without a lot of boilerplate, and serializing objects back to JSON. To map objects with RestKit, class mapping definitions are typically added to the application-wide RestKit object manager. In addition to attributes, RestKit lets you define relationships between your models, and complicated JSON structures can easily be converted to Objective-C objects, and vice versa. This is really useful and powerful. RestKit provides a simple router that allows you to associate HTTP verbs and an Objective-C object mapping with a particular URL, so talking to your RESTful services is quite simple. RestKit also handles a lot of HTTP concerns such as caching, handling status codes, and dealing with HTTP headers. It, too, is not a lightweight framework but the problems it solves seem to be worth the impact it has in your application.